Sea Cure Technology, Inc. was incorporated in the State of Washington in 1985 by partners, Tim Sutherland and Pat McNutt.  Both partner’s share an extensive naval background – Tim, a former naval engineer and Pat, a former Navy production foreman – and contribute their knowledge and passion for recreational powerboats.

Sea Cure Technology’s original focus was on replacement and spare parts for the boats built by Uniflite for the US Navy.  The company acquired the original boat molds, templates, and data from Uniflite and later, Chris Craft, to produce and source the wide range of parts requested by the US Department of Defense.

After the merger between Uniflite and Chris Craft, Sea Cure Technology expanded to include replacement parts for all of Uniflite’s pleasure boat production.  To assist in this area Mr. Ed Larive came on board, a former parts manager in the service department at Uniflite.  Once again, the various original patterns and data which included all engineering drawings was acquired to support this venture from Chris Craft which had begun operations in the original Uniflite facility.

Registered Owner of Uniflite, Inc. in the  State of Washington

Sea Cure Technology has part number recognition to over 70,000 original Uniflite parts and 50,000 construction assemblies.  Our drawing library contains approximately 20,000 original Uniflite engineering drawings and construction sketches.  If you don’t see what you are looking for in this catalog, that doesn’t mean it isn’t available.  Please call or email your request. 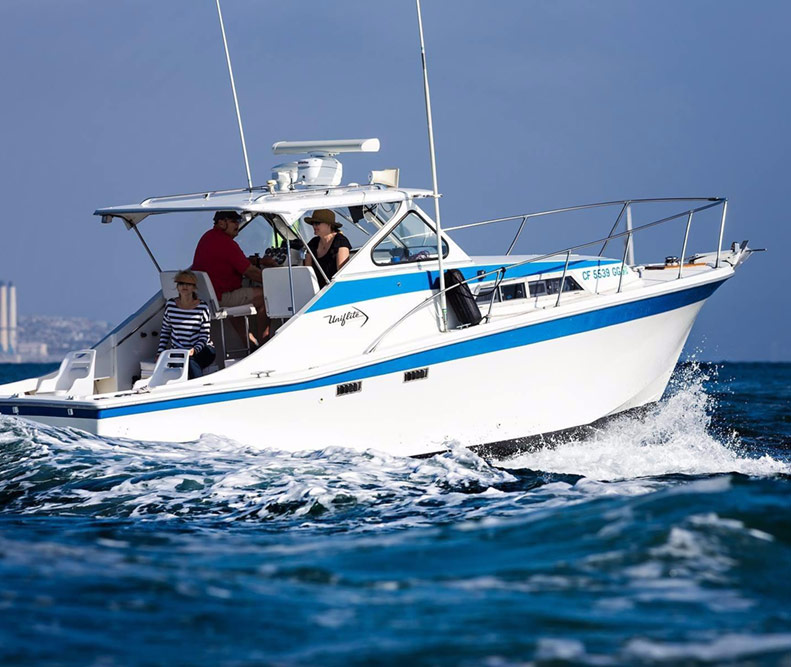